The Heart of the Matter

“But the Lord said to Samuel, “Don’t judge by his appearance or height, for I have rejected him.  The Lord doesn’t see things the way you see them.  People judge by outward appearance but the Lord looks at the heart.”  1 Samuel 16:7

This scripture is placed in a story where the Lord had rejected Saul and sent Samuel to Jesse the Bethlehemite to anoint one of his sons as the new king.  When Samuel arrived, he first saw Eliab and thought “Surely the Lord’s anointed is before him.” 1 Samuel 16:6.

Reading through this chapter in Samuel you can see where based on all wisdom and logic, Samuel, Jesse and I’m sure Eliab would have all thought Eliab to be the son chosen by God.  And the shock that set in as each brother was presented, until David was called in from the field and was anointed as God’s chosen King.  If you put yourself in Eliab’s shoes, watching your youngest brother, the most unlikely, anointed by Samuel to be King, you could imagine the emotion that must have been present.  Going a step further, I’m sure you can relate to Eliab when you reflect on times in your life where God’s logic has not aligned with your logic.  That can be a confusing place to be with the Creator of the universe, knowing Him as a good, kind and loving Father.

You could be plagued with questions in your heart and mind, that if left unchecked can lead to a spiraling of feeling justice wasn’t served, overlooked, and rejected.  And that can lead to jealously, anger, resentment and bitterness if you aren’t careful.

When you get into 1 Samuel 17, you can see where Jesse had sent David to take food to his brothers, and when David started asking questions about Goliath (vs 28) it says, “Now Eliab his eldest brother heard when he spoke to the men.  And Eliab’s anger was kindled against David, and he said, “Why have you come down and with whom have you left those few sheep in the wilderness?  I know your presumption and the evil of your heart, for you have come down to see the battle.” (vs 29) And David said, “What have I done now?  Was it not but a word?” (vs 30) and he turned away from him.”

You can tell from the text, there is a progression that has taken place from the anointing to the battle, and that there is tension between these two brothers.  Eliab is clearly at a place of judging David’s motives.  Maybe because David had been anointed King?  If Eliab, in his heart, truly trusted the Lord and His heart toward him and his destiny, how would this look different?  Would his interactions with David look different?

Today’s Challenge:  Spend time in prayer today, truly searching your heart about those that you may hold some of these negative emotions toward.  Picture handing them and the situation over to Jesus.  Ask Him what He wants to give to you in return.

I was born in Grand Junction, CO and my family moved to Haskell, TX where I grew up in a loving small-town community.  Just after High School I moved back to GJ, CO and attended Mesa State College and pursued a career in Real Estate.  I migrated to Denver, CO where I continued to grow in Corporate America and became a Vice President for a Fortune 500 Company.  While in Denver, I met my husband Franz Hallgren and we were married in 2003.

After being blessed with two beautiful daughters, Ruby and Layla, I left my 14-year career to become a stay-at-home Mom.  Franz and I moved to Haskell, TX to live close to my family and came to Beltway’s re|engage program and found so much more.  Being at Beltway became a journey of faith, learning, growth and then leading in different areas of ministry as Jesus took us through our next steps.  I began working in the Child Development Center, Student Ministry and am now the Women’s Groups Pastor for Beltway Park.

I have a heart of optimism and faith, looking for the gold in people and their situations.  I know, personally, that there is nothing too big, no situation too far gone, for the sacrifice Jesus made on the cross.  It is my passion and desire to come alongside people to pray and encourage them to find healing and wholeness in the name of Jesus, challenging them to take the steps they need to walk out their life with Him.  I have been told I have a keen eye to identify gifts and talents in others, and then call them up to serve in those areas and that is something I truly love doing!

I am honored and blessed to serve and love being part of a church family that says “come as you are” with a warm and welcoming environment that brings so many aspects of ministry to bind up the broken-hearted, learn what true freedom is, and strengthen the healthiest of believers.  I truly believe there is something for everyone at Beltway! 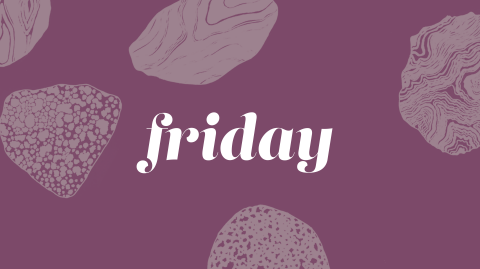 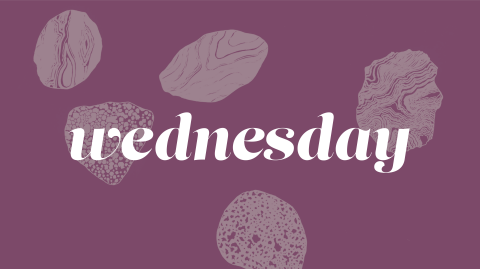 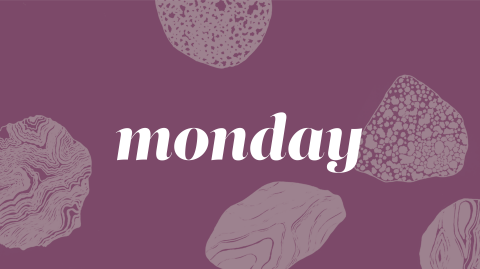